The RoDTEP Scheme came into existence because the USA filed a complaint against India at the World Trade Organization (WTO). USA argued that export subsidies like the MEIS scheme given by GOI give undue benefits to Indian exporters and it is against the WTO rules. Consequently, India lost the case at WTO, and the ruling was in favour of the USA. It meant that now India had to stop the MEIS scheme and come up with a new WTO compliant scheme to help Indian exporters. Hence, the Finance Minister in her Budget Speech on 1st February 2020 had announced that Scheme for Remission of duties and taxes on export products would be launched. Consequently, the RoDTEP Scheme was approved by the Union Cabinet on 13th March 2020 and it came in effect from 1st January 2021 and will be until 2025.

What is RoDTEP Scheme?

RoDTEP (Remission of Duties or Taxes on Export Products) is a Scheme for the Exporters to make Indian products cost-competitive and create a level playing field for them in the Global Market. RoDTEP Scheme will replace the current MEIS scheme, which is not in compliance with WTO norms and rules. The new RoDTEP Scheme is fully WTO compliant scheme. It will reimburse all the taxes/duties/levies being charged at the Central/State/Local level which are not currently refunded under any of the existing schemes but are incurred at the manufacturing and distribution process. Below is a diagram showing the history of export promotion schemes, for a better understanding of their evolution. 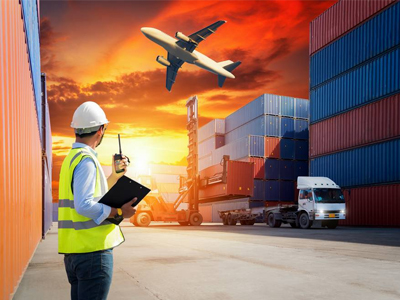