The Employees' Provident Funds & Miscellaneous Provisions Act, 1952 (EPF Act) has been enacted with main objective of protecting the interest of an employees after his retirment and social security to himself and his dependents. The Act provides the shield to workers and dependents from risk of age, retirement, retrenchment and death. 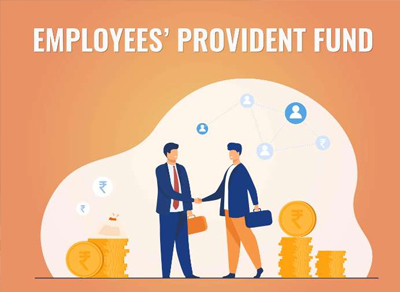 Employees drawing salary / wages at the time of joining up-to Rs. 6,500/- per month are governed by the provisions of the Act.
Employees drawing salary / wages more than Rs. 6,500/- per month may also be brought under the purview of the Act at the discretion of the management and by furnishing a joint undertaking to the Provident Fund Commissioner.
Employees engaged through the Contractor in or in connection with the work of an establishment are also covered under the purview of the Act.