Filing Letter of Undertaking is mandatory to export goods or service or both without payment of Integrated Taxes (IGST). If LUT has not been furnished, the export can only be made through payment of IGST or by furnishing an export bond Initially, only the options of export bond was allowed. However, to improve ease of doing business, the Government introduced LUT. LUT was to be filed offline at the concerned GST office. Now, the Government has made the process of filing GST LUT online . Now, exporters can file LUT online through their respective GST Portal account easily by following the steps below. 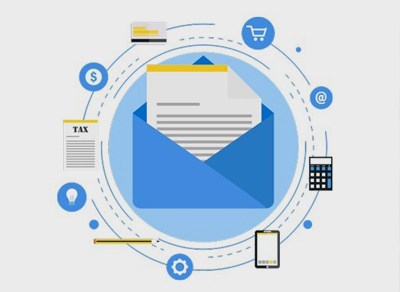 ELIGIBILITY FOR EXPORT UNDER LUT

All GST registered goods and service exporters are eligible to submit LUT except the exporters who have been prosecuted for any offence and the amount of tax evasion exceeds Rs.250 lakhs under the CGST Act or the Integrated Goods and Services Tax Act,2017 or any of the existing laws.

In such cases, where the exporter is not eligible to file LUT , they would have to furnish an export bond..