Add directors to company online with some easy steps for startup company or business. BESTCASERVICES will help you in appointing or removing directors to your company. Director of a company is a person elected by the shareholders for managing the affairs of the company as per the Memorandum of Association and Articles of Association of the company. Since a company is an artificial judicial person created by law, it can only act through the agency of natural persons. Thus, only living persons can be Directors of a company and the management of a company is entrusted to the Board of Directors.

Appointment of Directors to a company can be required for a company from time to time based on the requirements of the shareholders of the business. Adding new members to a corporate board of directors always requires the approval of the corporation's shareholders.

To add a director in company , the person proposing to become a Director must obtain a digital signature certificate (DSC) and director identification number (DIN). DIN can be obtained for any person who is above the age of 18. The nationality or residency status of the DIN applicant does not matters. Hence, Indian Nationals, Non-Resident Indians and Foreign Nationals can obtain DIN and be appointed as Director of a company in India.

Managing Director is an Alternative term for chief executive officer (CEO). The managing director of a company is the most important working director, and is in charge of the way the company is managed. In technical terms, Managing Director is who by virtue of Articles of Association of a company or an agreement with the company or a resolution passed in its general meeting, or by its Board of Directors, is entrusted with substantial powers of managed of affairs of the company.

Ordinary Director means a simple Director who attends the Board Meetings of a company and participates in the matters put before the Board of Directors. These Directors are neither whole-time Directors or Managing Directors. They are not regularly involved in day to day operations of a Company.

Alternate Director is someone appointed by the Board of Directors in a general meeting to act for a Director called the original director during his/her absence for a period of not less than three months. Generally, alternate Director are appointed for a person who is a Non-Resident Indian or Foreign Collaborators of a company 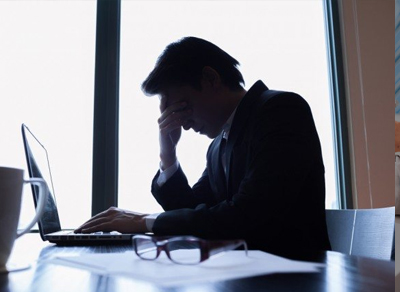 The company will hold a Board Meeting by giving seven days of clear notice (Clear notice means 21 days notice excluding the day on which the notice was sent and received.

In Case The Director Does Not Attend in a Row

As per section 167 of the Companies Act, 2013 if a Director does not attend a Board Meeting for 12 months, starting from the day on which he was absent at the first board meeting even after giving due notice for all the meetings, it will be deemed that he has vacated the office and a Form DIR – 12 will be filed on his name and his name will b removed from the Ministry of Corporate Affairs.